This charming 19th century mill in the heart of Nidderdale has been lovingly transformed into an outstanding collection of luxury apartments, cottages and houses. Just a short drive from Pateley Bridge and Harrogate, Glasshouses Mill is located in a beautiful countryside village, surrounded by picturesque woodland walks, waterscapes and breath-taking views of The Yorkshire Dales.

In the early 19th century the Nidd Valley was discovered to be the ideal location for cotton and flax mills. Glasshouses Mill was built around 1812, first for producing cotton, and later flax.

The mill was run by the Metcalfe family from 1828 onwards, and was a prosperous business that employed around 250 people. The Metcalfes were said to be model employers and benefactors, and ran Glasshouses Mill until the end of the 19th century. Around this time, production switched to hemp spinning and rope making. It is said that the mill supplied rope used on the ill-fated Titanic.

Over the years, many additions were made to Glasshouses Mill, but its central range, with the iconic clock tower, is one of the oldest surviving parts. Today, the mill is a Grade II listed building and remains a magnificent structure.

The 2 bedroom homes include cottages in the main mill, the Mechanics Shop and the Pug Mill. The cottages in the main mill are spread generously over three floors, with exposed beams showing off the character of this unique building. Both bedrooms feature their own bathroom and many come complete with private outdoor space. The homes in the Mechanics Shop have extensive views over the Nidd Valley and the existing doors and window openings have been retained.

The original stonework within the Pug Mill has been reinstated, with natural weathered oak boarding and heritage windows creating a characterful stand-alone home. 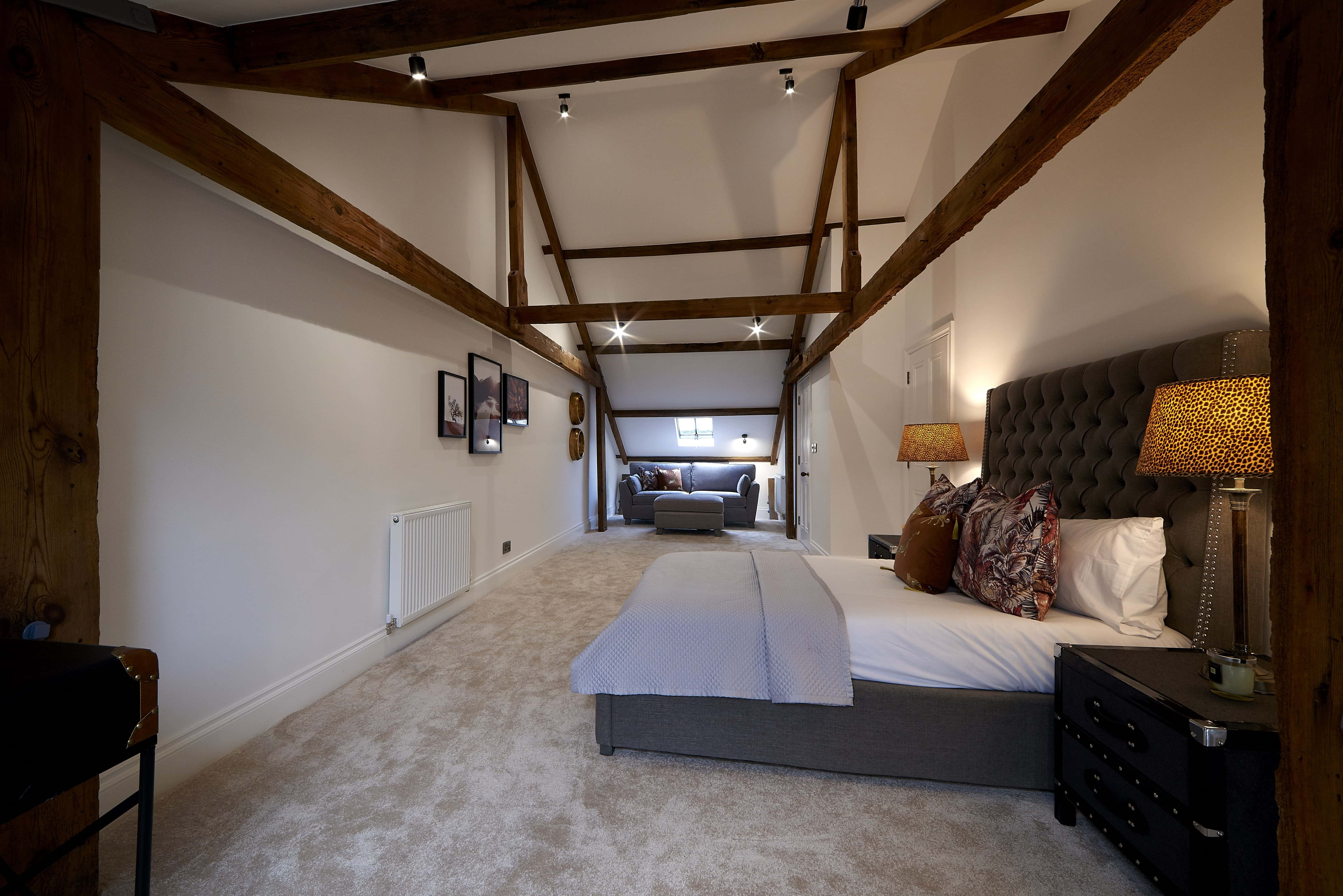 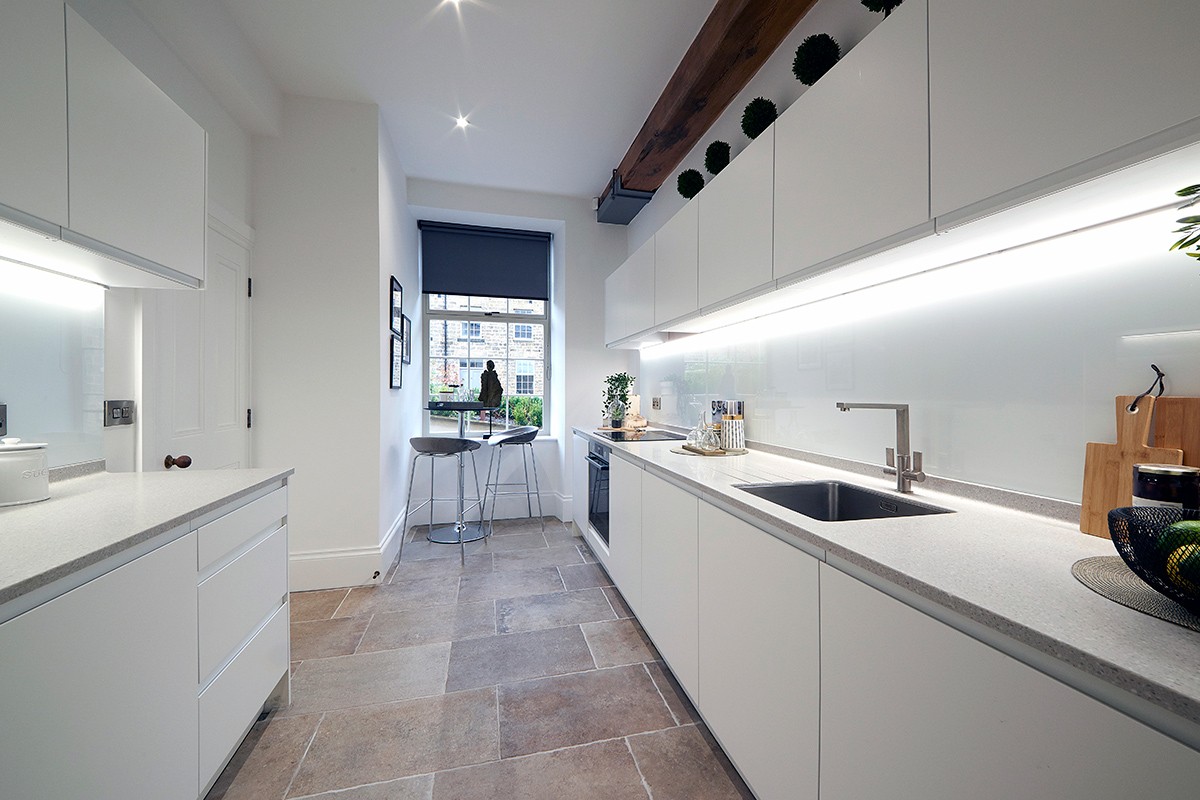 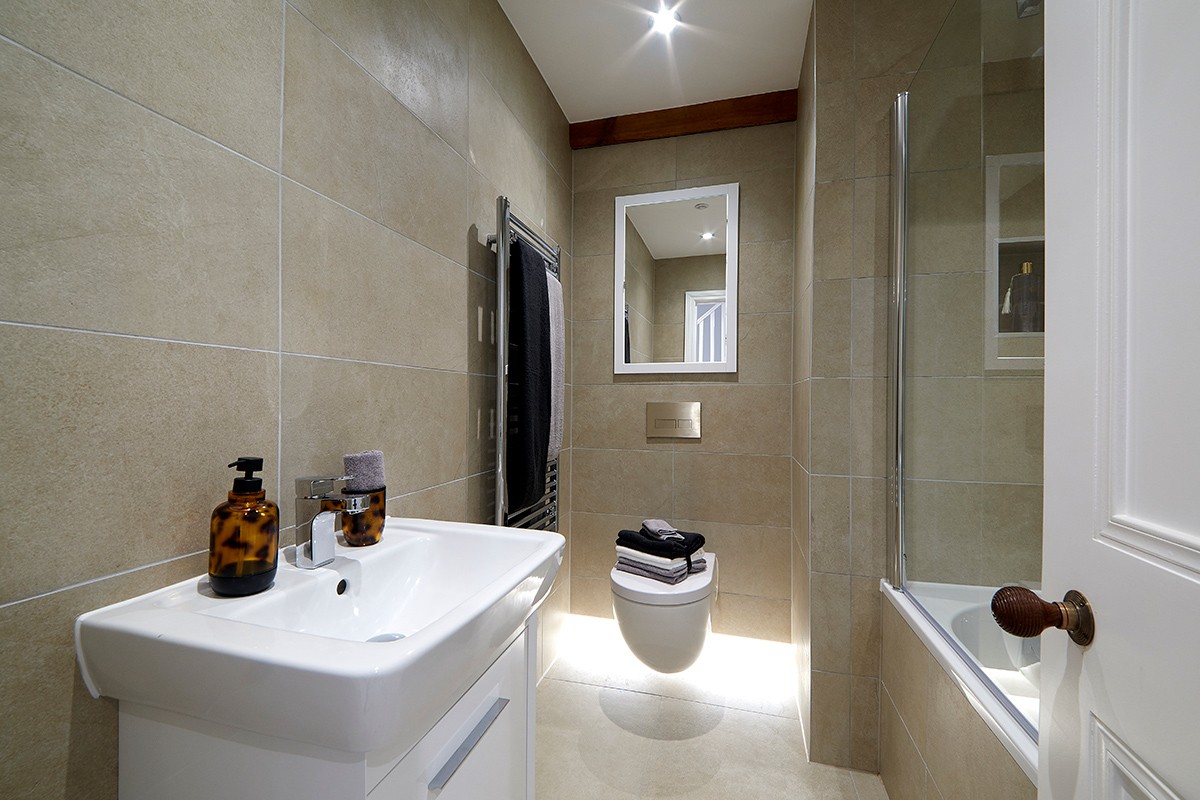 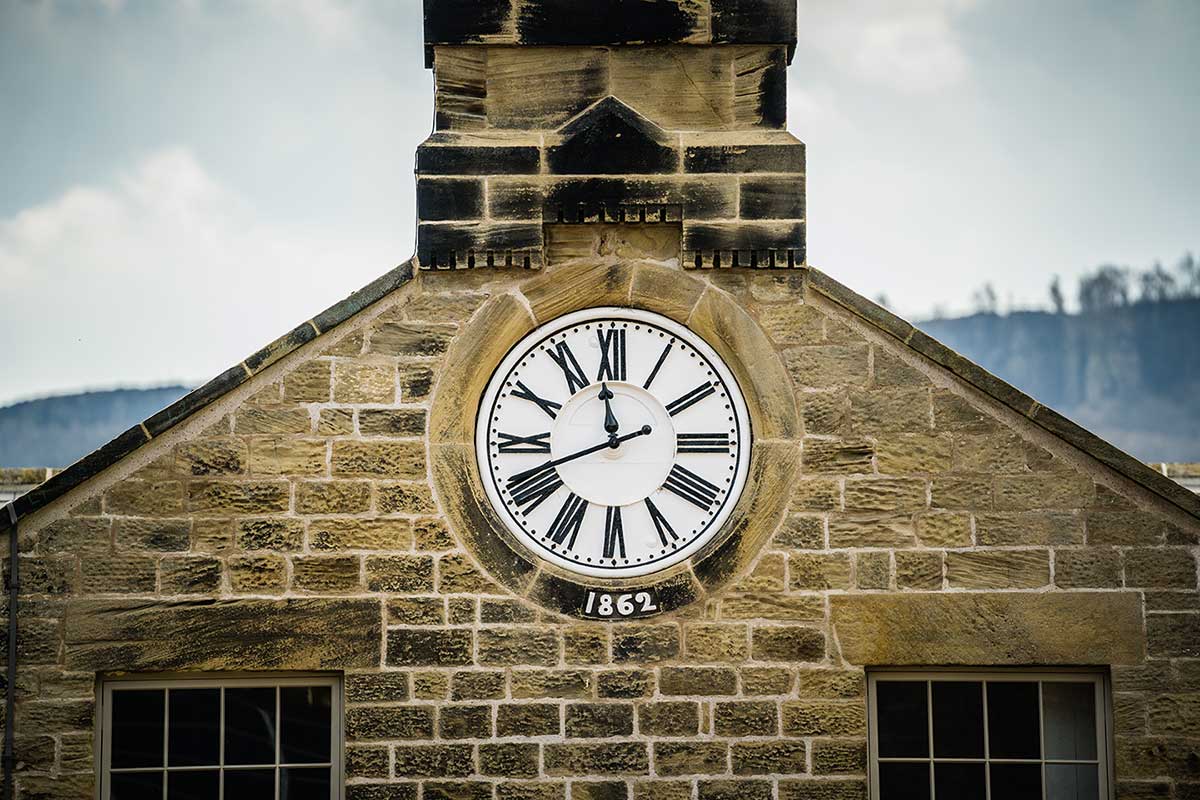 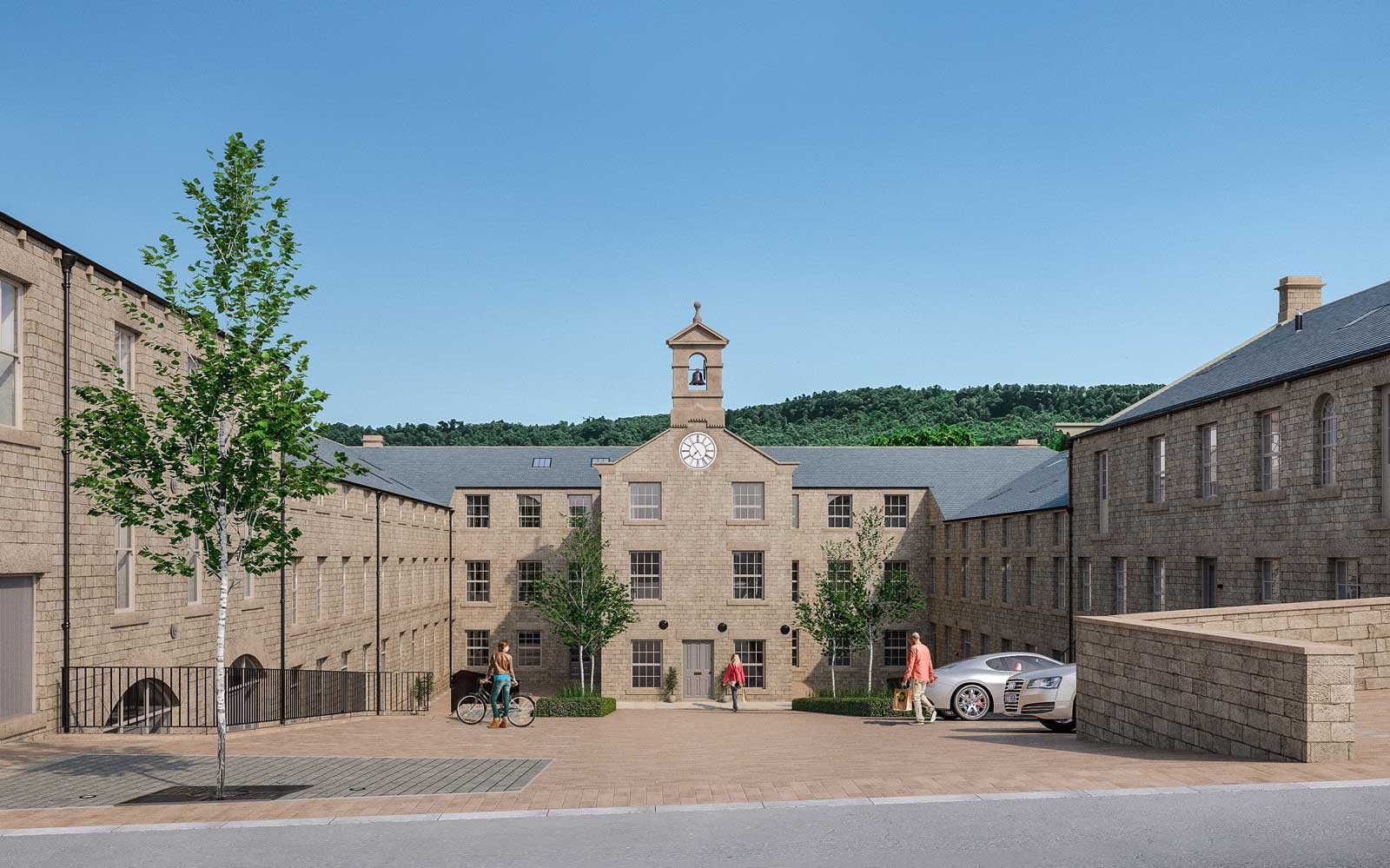 *Newby have the right to change specification at any time, as subject to supply chain, best endeavours are taken to replace with a similar standard and always in keeping with the scheme.

For any sales enquiries

Please contact Nicholls Tyreman Estate Agents, Harrogate on 01423 503076, email sales@nichollstyreman.com or use the contact us form at the bottom of this page